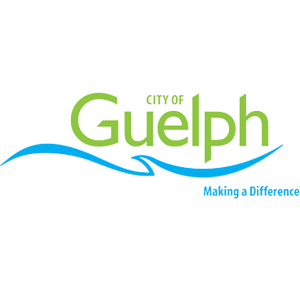 Guelph was founded on St. George’s Day, April 23rd, 1827 with the ceremonial felling of a large maple tree. Guelph is considered to be one of the first planned towns in Canada and was chosen as the headquarters of a British development firm known as the “Canada Company”. The location was picked by the Company’s Superintendent in Canada, a popular Scottish novelist named John Galt who designed the town to attract settlers to it and to the surrounding countryside. Galt’s plan was quite imaginative, based on a series of streets radiating from a focal point at the Speed River, and resembles a European city centre, complete with squares, broad main streets and narrow side streets, resulting in a variety of block sizes and shapes. Galt chose the name “Guelph” for the new town because it was one of the family names of the British royal family, and it had apparently never been used as a place name before. Hence the current use of the term “The Royal City” for Guelph.