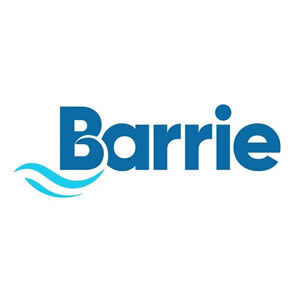 The City of Barrie is located in, and is the county seat of Simcoe County, however is considered politically independent. As of the 2016 census, the city's population was 141,434 making it the 34th largest in Canada in terms of population proper. Barrie's emergence as a bedroom community for the city of Toronto grew in prominence, and its economy would be wrapped around the education, healthcare, information technology and service sectors.

Barrie has emerged as a popular tourist destination in Central Ontario, known as "The Gateway to Cottage Country", and is easily accessed by all forms of transportation.